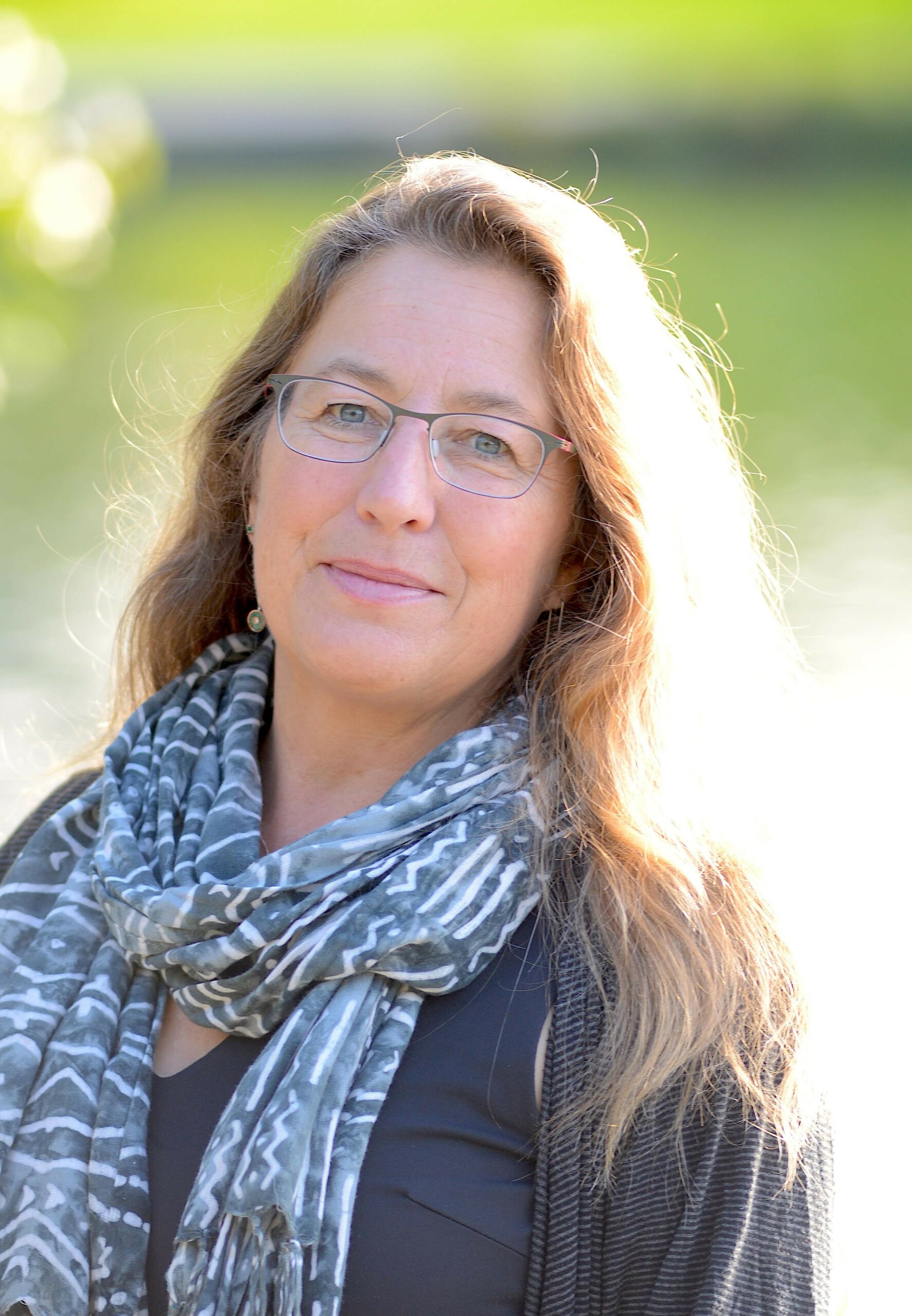 The River That Made Seattle

Once teeming with bountiful salmon and fertile plains, Seattle’s Duwamish River drew both Native peoples and settlers to its shores over centuries for trading, transport, and sustenance. Unfortunately, the very utility of the river was its undoing, as decades of dumping led to the river being declared a Superfund cleanup site.

Much of Washington’s history has been told through the perspective of its colonizers, obscuring and mythologizing the changes to these lands that have long been occupied by Native peoples. Through the story of the river, author BJ Cummings explores previously unrecorded Native and immigrant histories, and exposes settler falsehoods about the founding of the state. The river’s story is a call to action to align future decisions with values of collaboration, respect, and justice.

Copyright Northwest Ecobuilding Guild. 2023 - All Rights Reserved
Back To Top