2:00pm – Housing Solutions Across the Edge 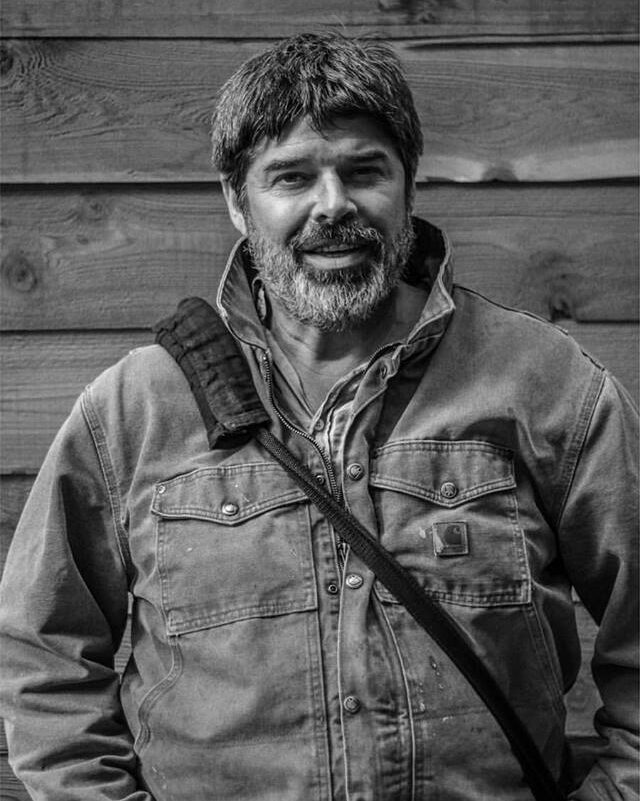 Housing Solutions Across the Edge

Well before the current housing crisis, creative developers and grassroots communities were busy advancing a broad movement. Largely inspired to create housing, also moved to establish a profound sense of place, this movement has become so broad and deep that no single person or group can say that know most of what is going on. While that’s true, this presentation will show some of the most dynamic and influential stories from the ongoing hotbed of social-ecological innovation that is Portland, Oregon. Some examples include developer-driven urban infill cohousing, block and home scale “revillaging” retrofits, and DIY villages by and for previous houseless people.

Copyright Northwest Ecobuilding Guild. 2023 - All Rights Reserved
Back To Top